Decades ago the Locusts began spreading across the galaxy. A magic spell was cast to imprison all life outside of the planet of Cobalt in stone. This was a last desperate attempt to slow the Locust threat. The spell is only temporary. The Locusts will soon return.

On the planet of Cobalt, you arrive at the Vault to become the new Delegate. The Vault Keeper entrusts you with the magic of the Blue Cyber and sends you on a quest to find a way to defeat the Locusts. 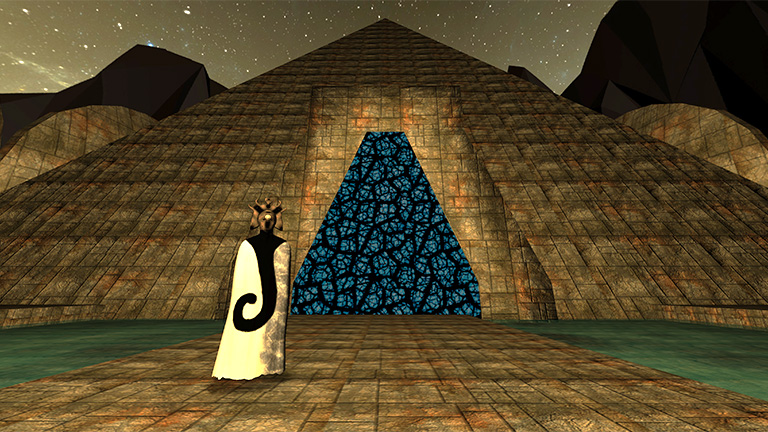 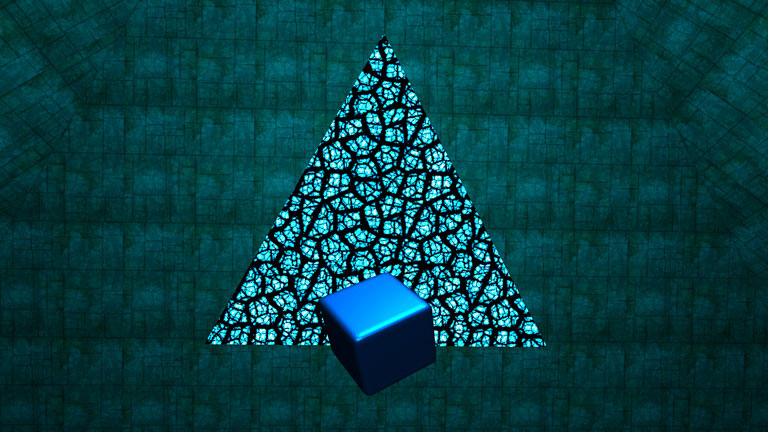 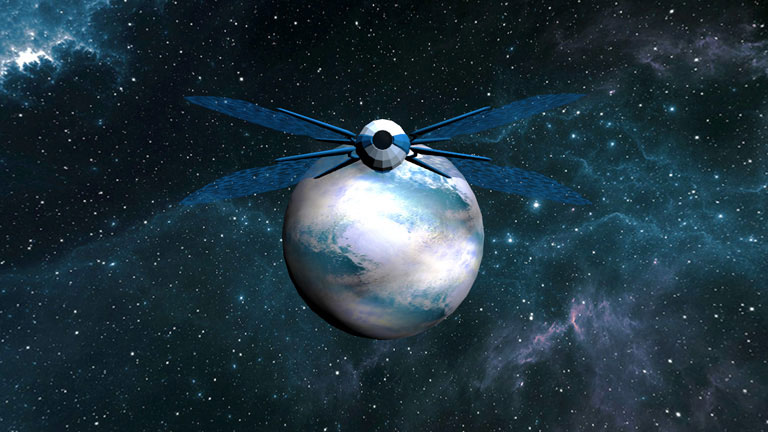 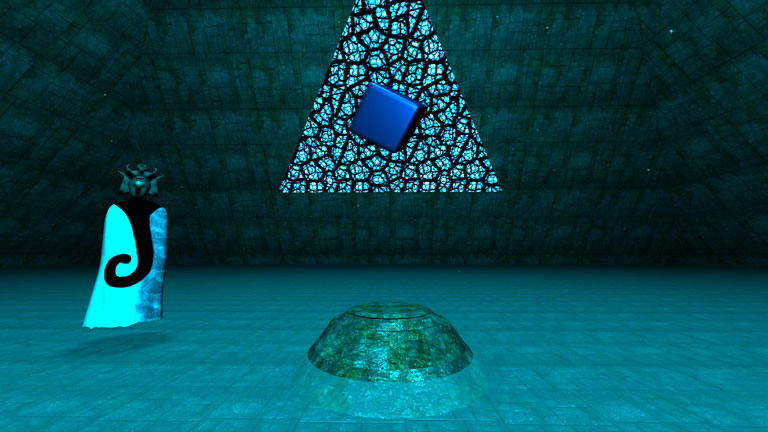 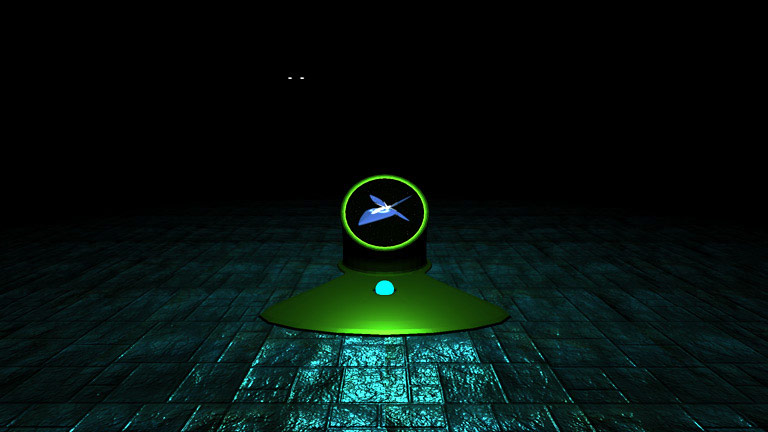 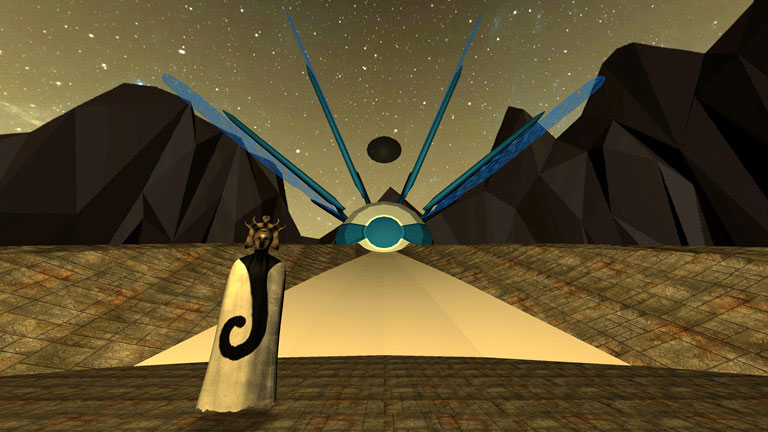 As the quest begins, the Delegate receives a message from a nearby planet of Sienna. The recorded message tells the story of a man who discovered a form of energy that was used in a failed attempt to protect survivors of the Locusts invasion. The Delegate diverts to the planet to investigate how this energy could help in the fight against the Locusts. 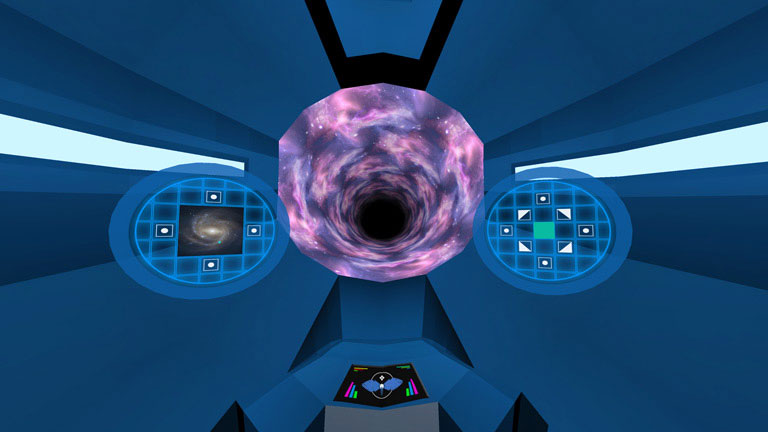 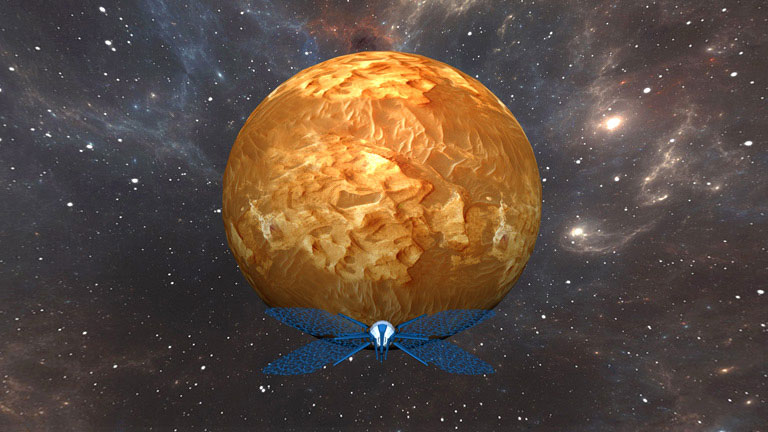 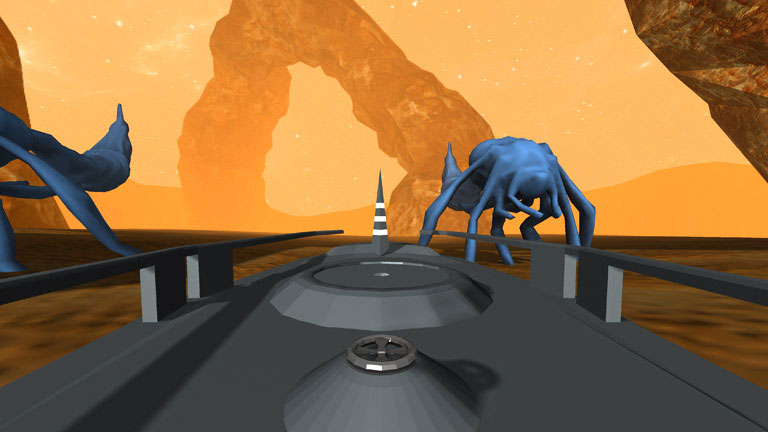 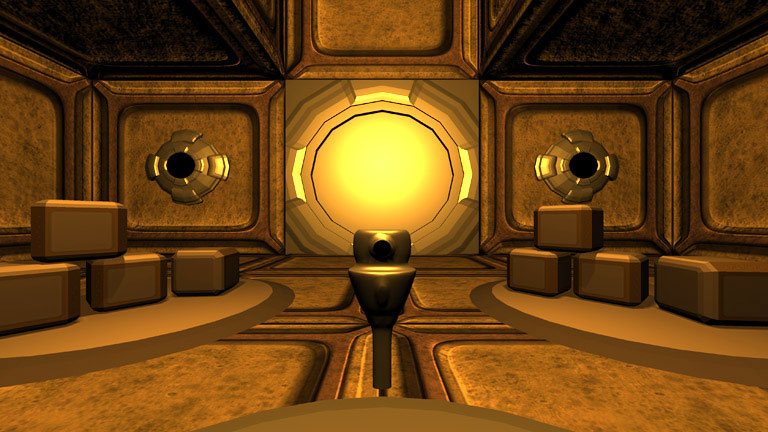 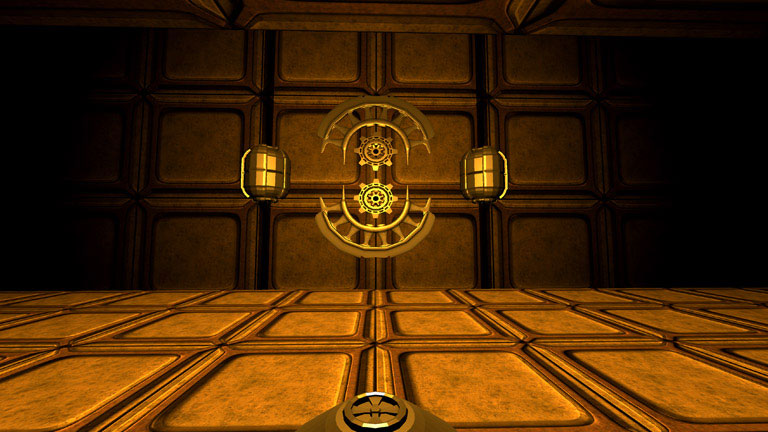 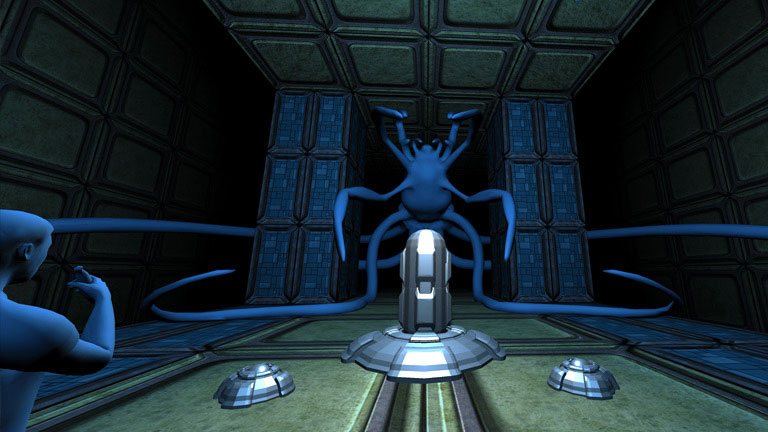 The Delegate visits the great library of Alban to learn more about the mysterious energy found in the lab on Sienna. The library is overseen by a mechanical librarian that tells the Delegate a story from an old book. 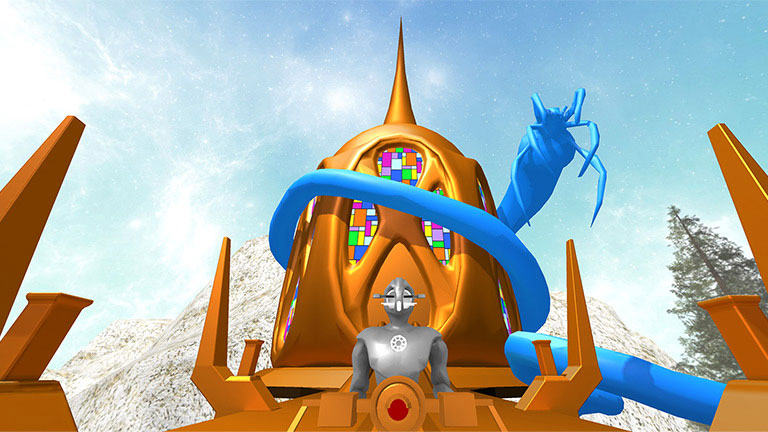 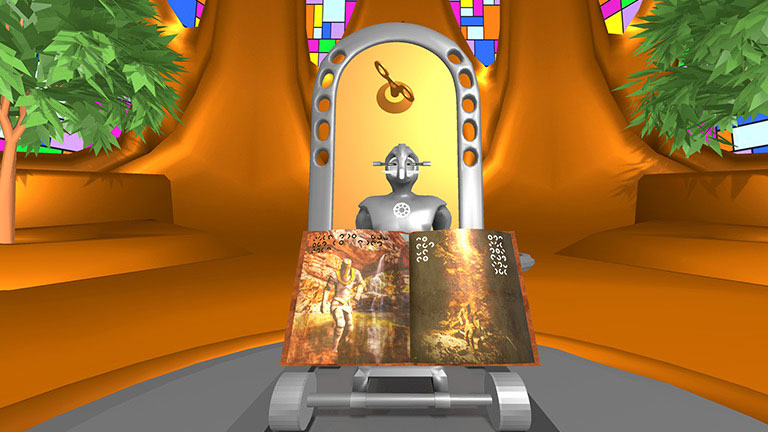 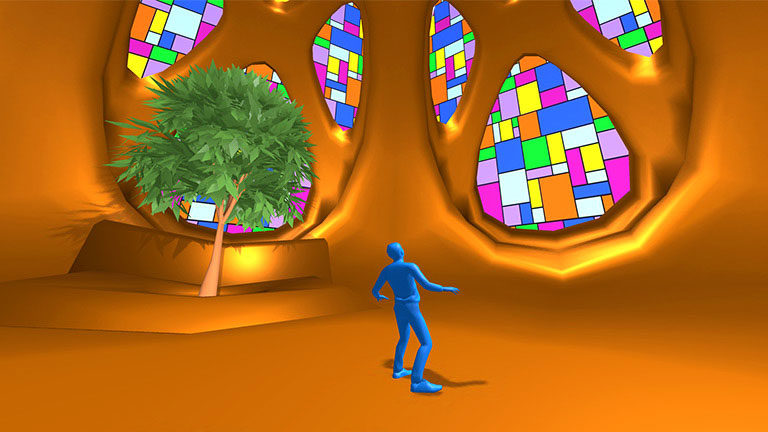 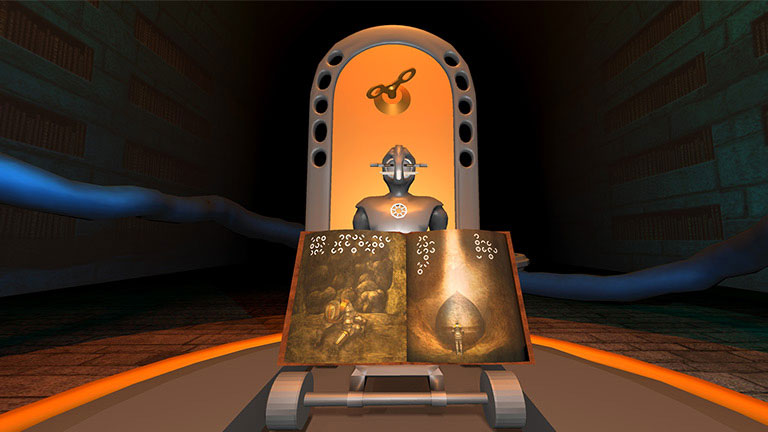 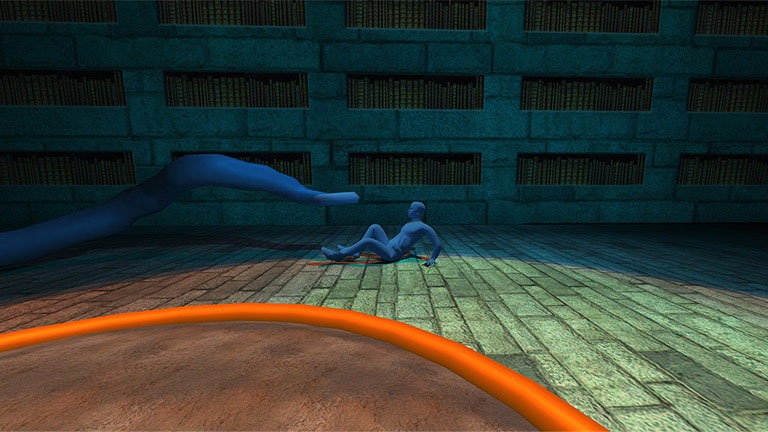 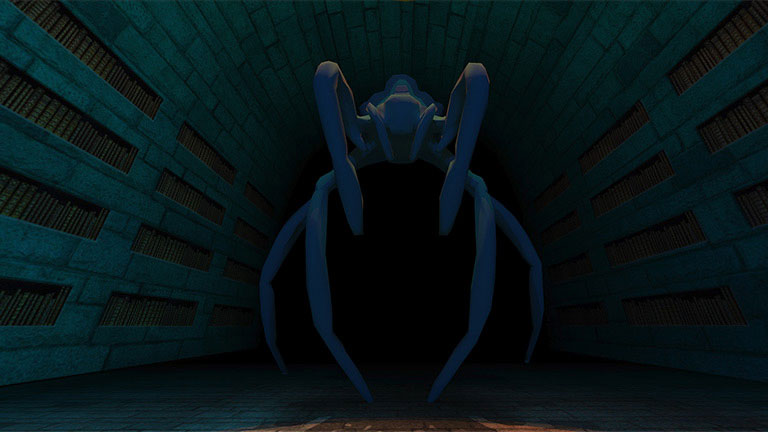